Some courses were held as a talk club in August and December, while 30 online courses were posted on YouTube to allow people to learn the Kazakh language at their own pace and at any time.

These online courses are part of the country’s efforts to strengthen cultural ties with its fellow citizens and preserve their cultural heritage. 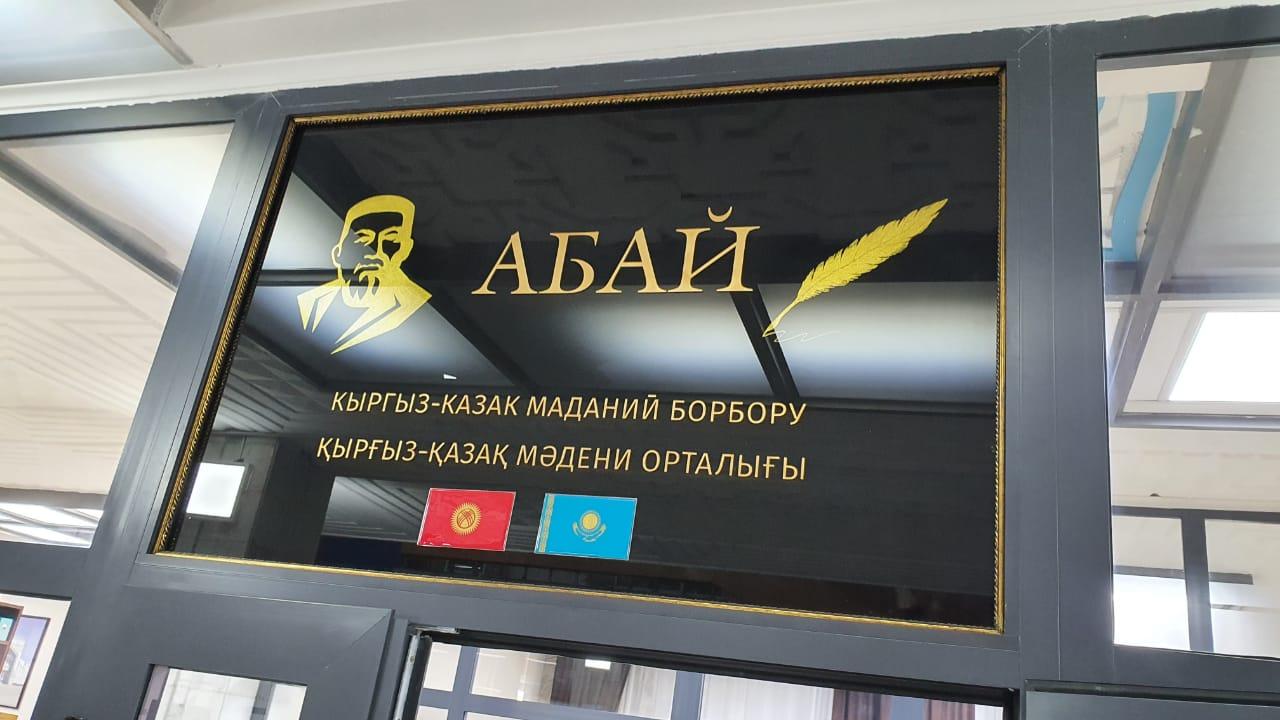 Abai Uii (House of Abai), established in Bishkek, is responsible for bringing together Kazakh cultural centers abroad into a single network. Photo credit: gov.kzIn September, Istanbul brought together more than 100 representatives of the Kazakh community from Turkey and Europe for a traditional kurultai (assembly) to discuss the most relevant issues facing the Kazakh diaspora living abroad. Similar rallies were held in Iran, Russia, Uzbekistan, Mongolia and Japan. 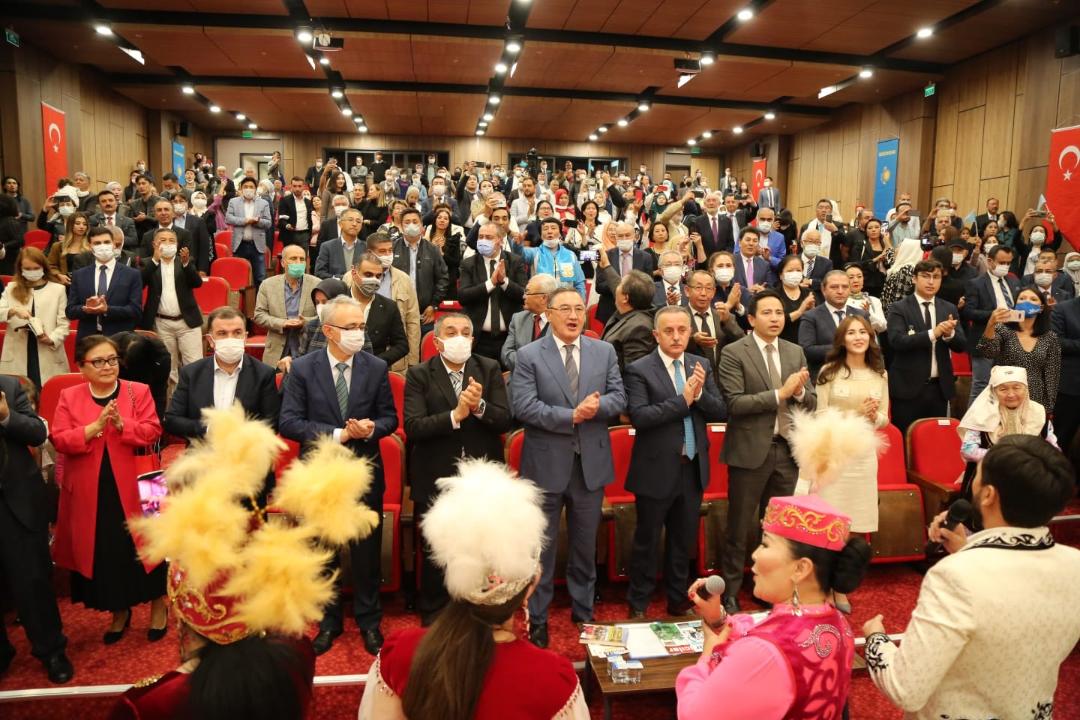 As part of the kurultai, the Tattimbet Academic Orchestra of Kazakh traditional musical instruments performed for the guests of the event. Photo credit: gov.kz

It was in addition to a series of events dedicated to 30th anniversary of the independence of Kazakhstan. Several monuments to the great poet and founder of Kazakh written literature Abai Kunanbayev have been unveiled in Germany, South Korea, France, Turkey and Ukraine.

In addition to these events, Online Kazakhstan Film Week kicked off in London, the book “Kazakhstan at 30: The Awakening Great Steppe” was presented in UK, Kazakhstan’s most famous chamber and instrumental ensemble Trio FORTE TRIO toured France, while Kazakh students studying in the Kaliningrad region of Russia represented the national flag with granite stones.